Music That Matters - A Night of Songs & Stories 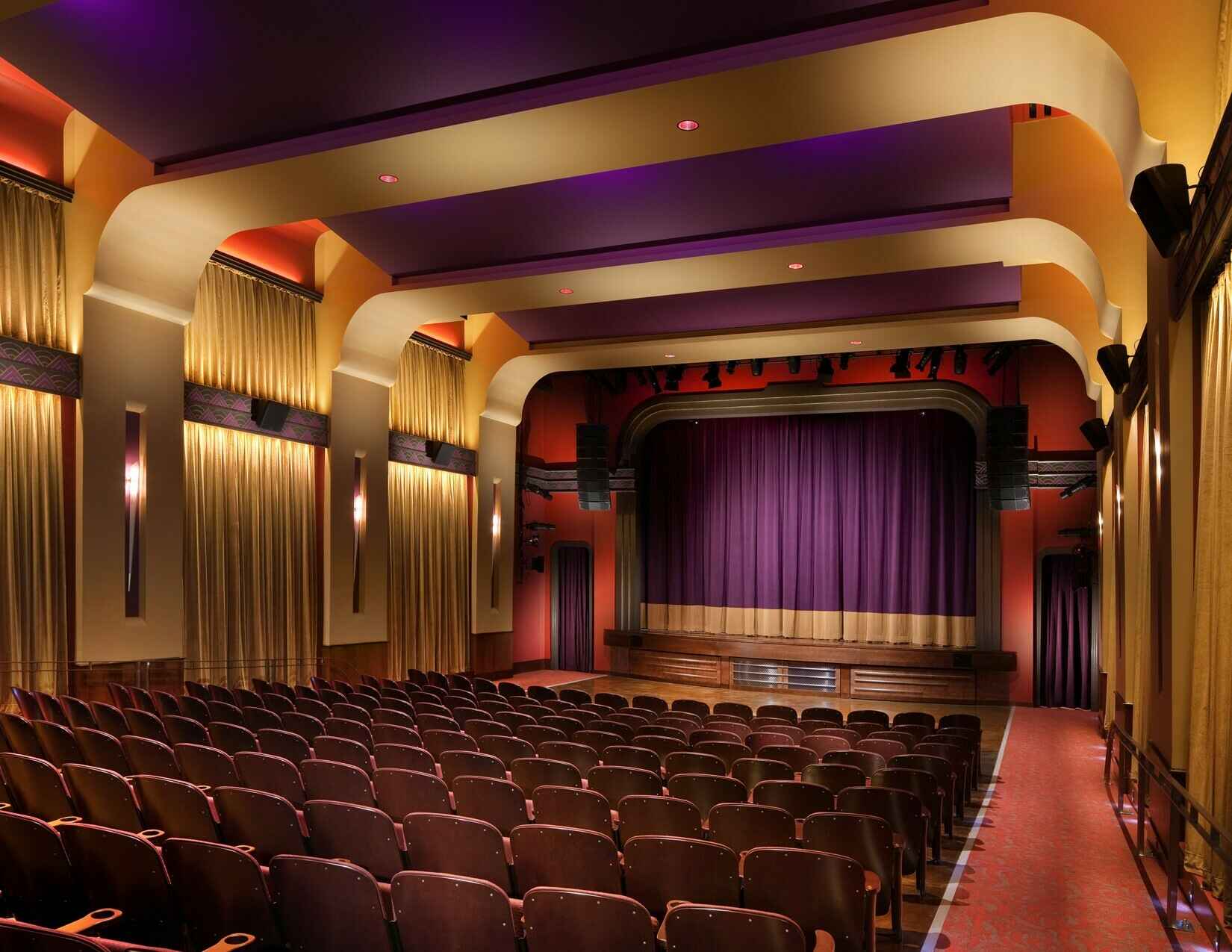 There are currently no tickets available for this event, but you can still make a donation.

Please purchase tickets for this event through the 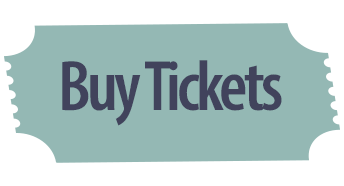 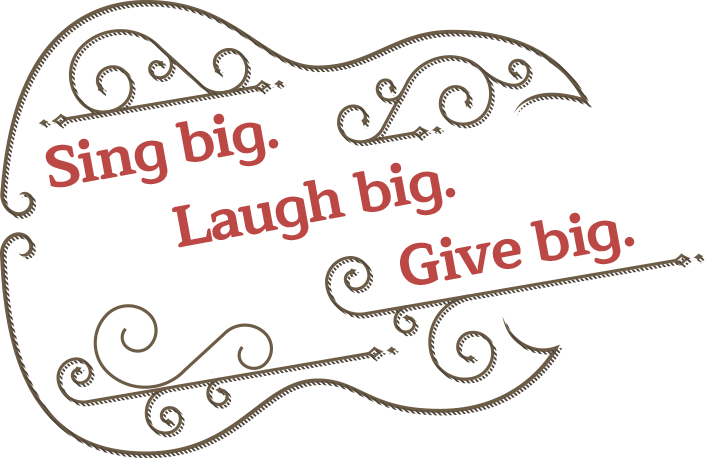 Davis House's music event MUSIC THAT MATTERS - A Night of Songs & Stories (previously "Rock the House Music Jam") returns to the Franklin Theatre with A-list Nashville songwriters Tony Arata, Leslie Satcher and Pete Wasner who will perform their hit songs recorded by some of the biggest artists in country music!

Tony Arata's first #1 hit was Garth Brooks' recording of "The Dance." In addition to Garth Brooks, who recorded eight of Arata's songs, the songwriter's works have been cut by Bonnie Raitt, Emmylou Harris, Reba McEntire, Trisha Yearwood, Suzy Bogguss, and Randy Travis, among others. Arata's songs were particularly favored by Patty Loveless and Lee Roy Parnell. Loveless recorded Arata's "Handful of Dust" twice and has also cut "Long Stretch of Lonesome," "Someday I Will Lead the Parade," "Nobody Here By That Name" and "Here I Am," which became a major hit for her in 1994. Parnell had a Top 10 success with Arata's "I'm Holding My Own" in 1994 and also recorded "You Can't Get There From Here," "Tell the Truth" and "Right Where It Hurts."

Few other female Nashville singer-songwriters are more respected or more revered than the stunning talent that is Leslie Satcher. She has written/co-written songs that have been recorded by everyone from Willie Nelson to Ariana Grande; Vince Gill to Sheila E.; George Strait to Sheryl Crow; Martina McBride to Keb’Mo; Blake Shelton to Bonnie Raitt and many more. She has received multiple BMI “Million-Air” awards recognizing a song’s one millionth airplay and her incomparable vocals contribute to an astounding number of Grammy, CMA & ACM award winning projects.

Pete has played piano and keyboards for Vince Gill for more than 25 years. In addition to co-writing two No. 1 singles, "Don’t Let Our Love Start Slippin’ Away" and "Whenever You Come Around," (both recorded by Vince Gill), Pete also was co-wrote two Top-10 singles, "One Night A Day" (Garth Brooks) and "Mama Knows the Highway" (Hal Ketchum).

**LIMITED SEATING AVAILABLE for this event so get your tickets while they last!**

A TAILGATE PARTY and Meet & Greet with the songwriters (including BBQ and beverages) will be from 5:30PM - 6:30PM before the event.
Tickets for the Tailgate Party are included with the purchase of a Table or Premium Tickets.

PLEASE NOTE: The venue will be operating with full capacity. If you or a member of your party are exhibiting COVID-19 symptoms or have tested positive for COVID within ten days of the event, please convey your seat to someone else.

Jackson® is committed to helping clarify the complexity of retirement planning—for you and your clients. They are dedicated to corporate philanthropy and support nonprofits focused on supporting strong families and creating economic opportunities in communities where its employees live and work. Visit jackson.com to learn more. 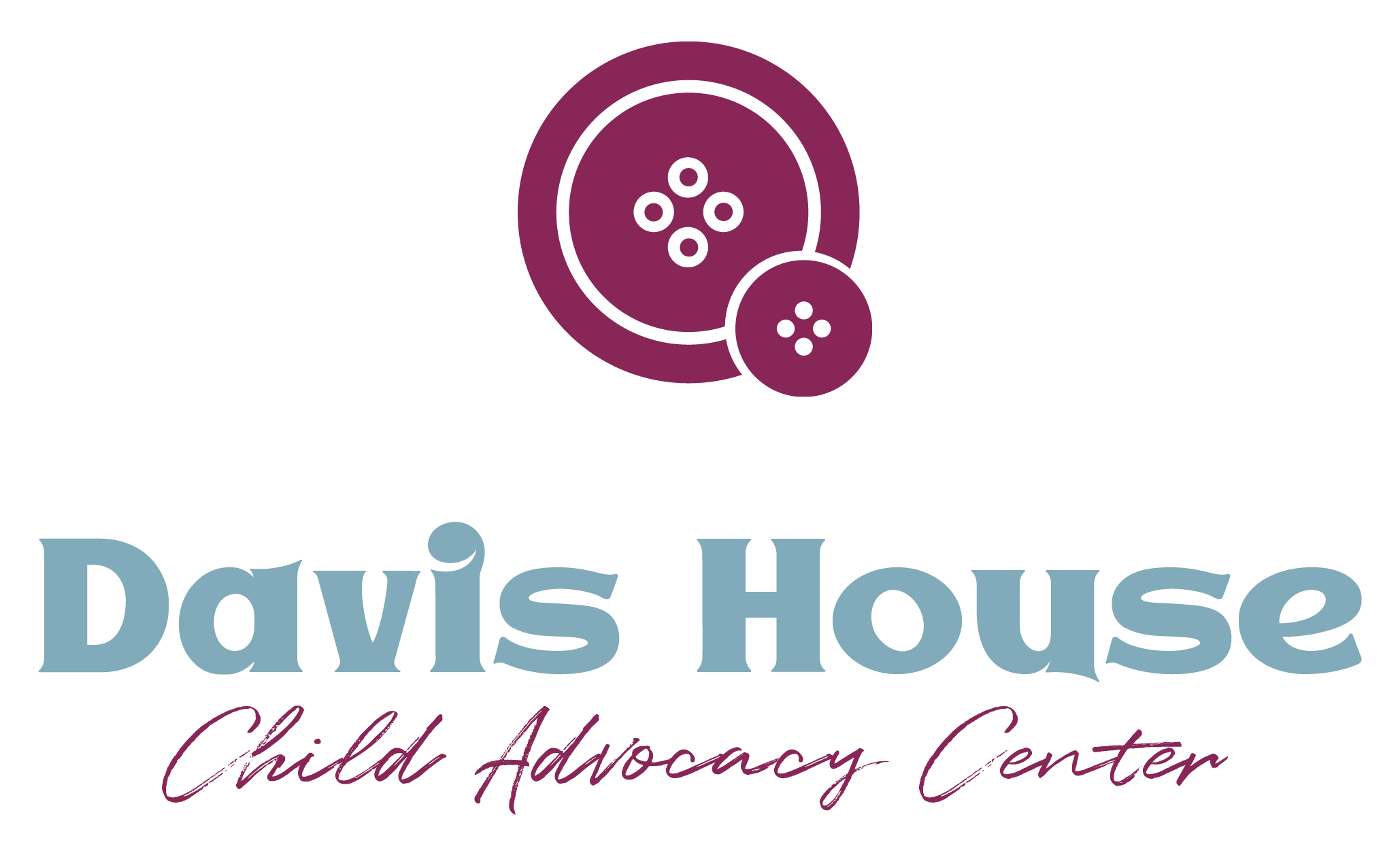 Proceeds from this event fund the services
offered by Davis House Child Advocacy Center to children
facing sexual or significant physical abuse, or other traumatic events, in your community.

You can support us by making a donation!